I was very happy to see that I was contacted to take part in the blog tour for Ordinary Girls- Jaquira Diaz (winner of the Whiting Award). I wanted to give you a sneak peek into this amazing memoir. It’s coming out June 16th in paperback edition by Algonquin Books. This book has so many powerful messages. It deals with a young woman and her broken home, hoping for a normal family life, and in the process the same young woman deals with finding her true sexuality.

“In this searing memoir, Jaquira Díaz writes fiercely and eloquently of her challenging girlhood and triumphant coming of age. While growing up in housing projects in Puerto Rico and Miami Beach, Díaz found herself caught between extremes. As her family split apart and her mother battled schizophrenia, she was supported by the love of her friends. As she longed for a family and home, her life was upended by violence. As she celebrated her Puerto Rican culture, she couldn’t find support for her burgeoning sexual identity. From her own struggles with depression and sexual assault to Puerto Rico’s history of colonialism, every page of Ordinary Girls vibrates with music and lyricism. Díaz writes with raw and refreshing honesty, triumphantly mapping a way out of despair toward love and hope to become her version of the girl she always wanted to be.

Reminiscent of Tara Westover’s Educated, Kiese Laymon’s Heavy, Mary Karr’s The Liars’ Club, and Terese Marie Mailhot’s Heart Berries, Jaquira Díaz’s memoir provides a vivid portrait of a life lived in (and beyond) the borders of Puerto Rico and its complicated history—and reads as electrically as a novel.”

I never knew a book could take on such a magical journey. Everything about this book made me enamored for it. Taken place in the 1950’s in India, Lakshmi escaped her abusive marriage when she was a teenager. She headed to the city of Jaipur where she made a huge name for herself has a Henna artist. While other henna artist used basic lines, dots, and triangles, Lakshmi’s art spoke volumes and told stories about the women. The wealthy clients believed her art could bring back straying husbands and make the women have babies.

With her newfound stable income Lakshmi was able to afford her first home. Then the unthinkable happens and her ex-husbnd pops back into her life….and with a special guest. Her 13 year old sister Radha whom she had no idea even existed. This book takes you on a incredible journey of family traditions, secrets, revenge, and forgiveness. I loved how the author used her writing to give you a glimpse into the Indian Culture. I will admit, just like everyone has said in their reviews, the character list is quite intimidating at first. But, I had no problem keeping up. Oh, the author also provided an index in the back of all the words used in the book that were italicized.

I really enjoyed it and if you’re looking for an adventure to another world and country without having to fly in a airplane…this book is for you. Huge thanks to NetGalley, Mira Books, and Alka Joshi for a copy of this novel in exchange for an honest review. 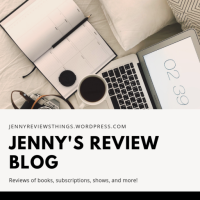 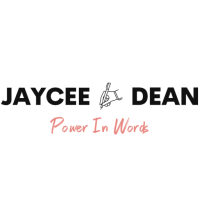 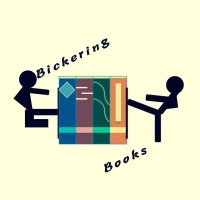 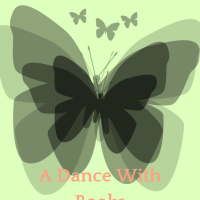 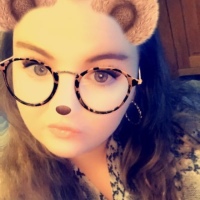 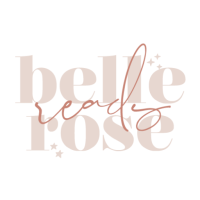 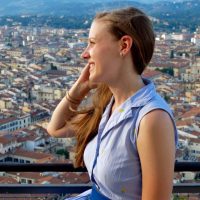 The Book Reviews You Can Trust!

For The Love of Books Blog

Another Book in the Wall

We're taking on the world of Young Adult Lit!

A Dance With Books

So many books... So little time!

Book reviews and previews from an avid reader!

A guy hunting for thrillers across the world, and a firm believer in the power of tea

Another Book, Another Destiny...

struggling through one book at a time